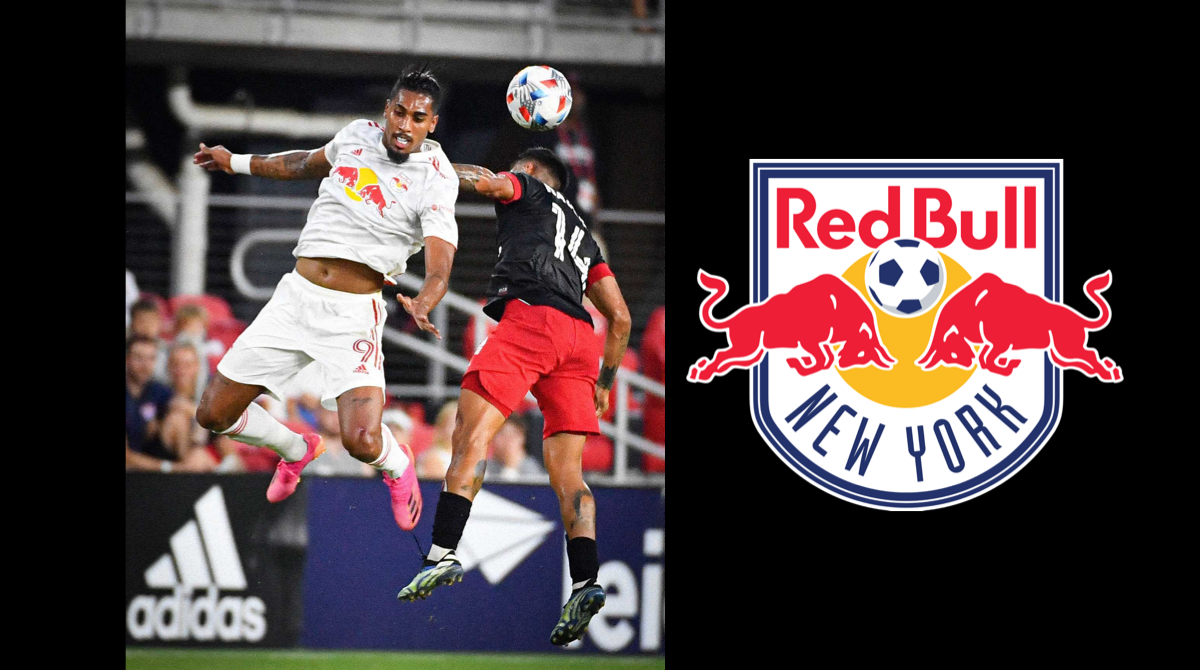 Sometimes, I just need a break. A couple of weeks on the Jersey Shore did the trick. Did ya miss me?

A week without you

While I was away, the Red Bulls were supposed to host Inter Miami. With the expansion team flailing, it could have been a real ego boost for New York. Mother Nature, however, had other plans. With multiple delays for lightning in the area, the game was eventually postponed altogether. So, RBNY had a little extra rest before heading north of the border.

Two weeks without you

The Red Bulls hit the road again to face Toronto FC, this time in Canada. The Reds, having recently released their coach Chris Armas, are experiencing a “new coach boost.” Patryk Klimala was able to put the Red Bulls ahead early in the second half, but Toronto was able to level less than twenty minutes later. The Red Bulls stood their ground and kept things level. One point, especially a road point, is better than none.

I should have run

As always, I was exceedingly optimistic that RBNY could dominate the game. That may have been a function of my time away. They were on the front foot in the opening minutes, but could not get the ball on frame. When most teams thrive with heavy possession, it is not part of the Red Bulls style. Instead, the team plodded through the match. A goal from Ola Kamara in the 27th minute was all it took to keep RBNY’s hopes of more road points from becoming reality.

I’m not so strong

The Atlantic Cup matches are usually among the more physical, and this was no exception. A lot of stoppage time, a fair amount of actual bloodshed. Referee Alan Kelly brandished his yellow card several times throughout the match. But it was all for naught: the Red Bulls returned to the Metro empty-handed. They welcome a dominating New England Revolution next. Back here at home, there’s nothing to do… so I’ll see you there.