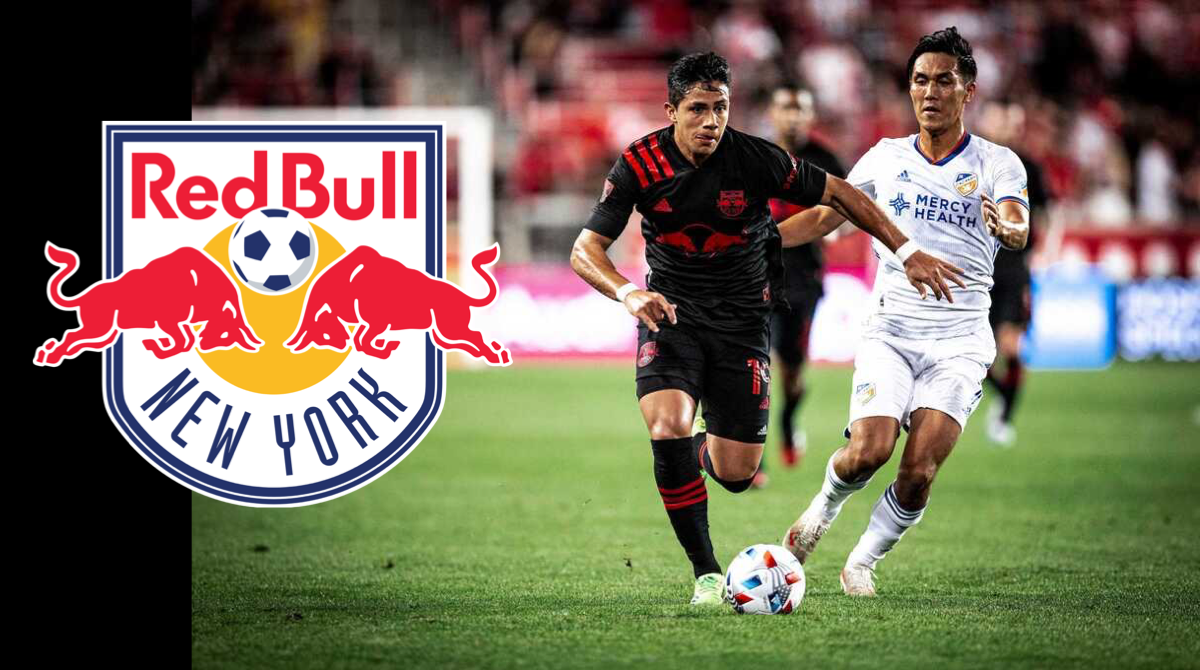 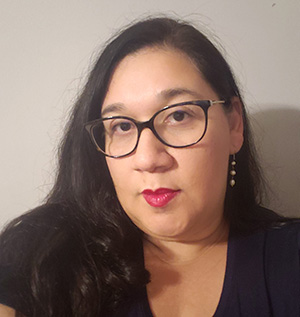 Summer’s here and the time is right

It was only a few days ago that the team suffered a late loss to current league leaders, New England Revolution. FC Cincinnati is… well… usually a horse of a different color. And with three good chances at a goal in just the first five minutes of the match, there was reason to be optimistic. Then a shot that hit Cincinnati’s side netting just before the half hour mark really got the crowd going.

From that moment, and for the rest of the first half, the pace slowed and players aimed for each other rather than the ball. This resulted in twelve fouls between the two teams in the first half alone. Lead referee Jon Freemon kept a handle on the game with a slightly laid back style. While he issued a total of five yellow cards, he was not quick to call fouls at the drop of a hat.

Just as long as you are there

As I sat in the press box during halftime, trying to remember the name of a Red Bull goalkeeper who went to Tampa Bay (it was Evan Louro), I pondered the team’s situation. They are sitting just outside of playoff spots, limited by injuries and a general malaise. Sean Davis, the pacekeeper of the team, is blending into the background. Fabio and Patryk Klimala have very little on frame. Even Caden Clark, to whom much is promised, seems to have nothing left to give. The summer transfer window is closing in a matter of days, and while it looks like New York could use some players, none seem to be forthcoming. The spark that I saw in the team earlier in the season is fading fast, and chances for the season are fading as well.

So come on every guy

Hoping for an infusion of life, manager Gerhard Struber brought in John Tolkin and Tom Barlow just about at the hour mark. And it seemed to work: the pace and number of chances increased over the next ten minutes. With the addition of Dru Yearwood and Frankie Amaya, the intensity rose again. And then I saw the real dagger: fans leaving before the final whistle. Nothing stings quite like that. But even with three additional minutes, the game ended in a scoreless draw. A groan from the fans at the final whistle has become a familiar chorus.

The Red Bulls travel to face the Chicago Fire on Sunday, August 8th. Will they be dancing in Chicago? This is an invitation to find out.