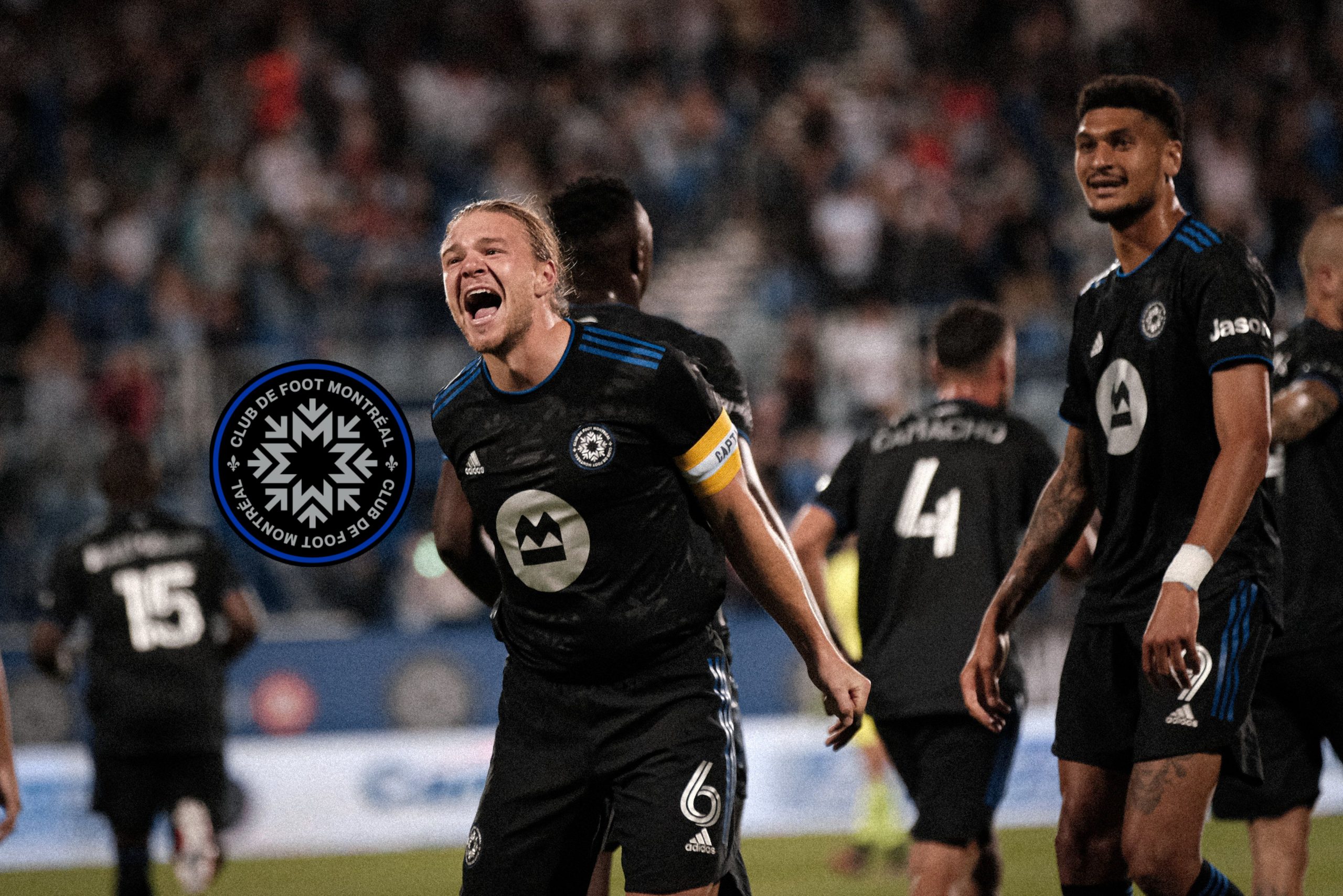 For the first time in a year and a half, the Canadian Classique was set to take place in front of as full a house as public health officers allow. Eager anticipation built up on both sides because no matter where these teams are in the standings, form goes out the window on Derby Day and anything can happen.

Wilfried Nancy went with the formation that had seen his side go three consecutive matches unbeaten, including captain Samuel Piette, who retained his starting position following a successful showing in the team’s draw with the Philadelphia Union the previous week. With so many injuries plaguing TFC’s attacking line, Javier Perez made the surprising decision to leave Jonathan Osorio on the bench and aligned a front two of DPs, Alejandro Pozuelo and Yeferson Soteldo – neither a true striker.

Drama ensued early on, as Toronto’s Noble Okello made an extremely clumsy challenge on Victor Wanyama that saw the young Canadian’s studs planted into the veteran player’s thigh. Referee Drew Fischer initially sanctioned Okello with a yellow, but changed his mind after consulting VAR and TFC were reduced to ten men before even five minutes of play had passed.

Montreal began to buzz around TFC’s attacking third, but lacked the cutting edge to place the ball in the net for the next quarter of an hour. In the 21st minute, Bjorn Johnsen was fouled on the edge of TFC’s 18-yard box. Djordje Mihailovic sought the bottom right corner with the ensuing free kick, but ‘keeper Quentin Westberg dove to save his effort. The ensuing rebound was slotted home by none other than Repentigny native and club captain Samuel Piette, his second MLS career goal. Montreal carried a 1-0 lead into halftime.

In the second half, the home team appeared to take their foot of the gas as the visitors enjoyed some more attacking spells in the early stages, eventually resulting in Ifunanyachi Achara capitalizing on being completely forgotten by a Montreal defense focused solely on Soteldo, restoring parity in the scoreline.

Conceding a goal seemed to wake up Montreal, who began to dominate possession against a tiring side which had been down a man for more than an hour. In the 68th minute, Montreal swiftly passed the ball from the defensive end to the attacking third, and Zachary Brault-Guillard served a low cross to Joaquin Torres near the top of the box. The Argentine blasted the ball into the top corner with a one touch shot, and Montreal retook the lead.

Honduran international Romell Quioto had not been seen since July 7th, having picked up an injury in the Gold Cup. He returned to the pitch for the first time since that injury and needed little more than 10 minutes to make an impact. In the 75th minute, Kamal Miller was afforded the time and space to dribble forward from his centreback position. He passed the ball to Mihailovic, and the playmaker and Quioto timed their respective pass and run perfectly for a composed Quioto finish from a tight angle, scoring the match’s final goal. Montreal would take all three points in the second of this year’s Canadian Classique matchups, with a one more fixture looming at BMO Field.