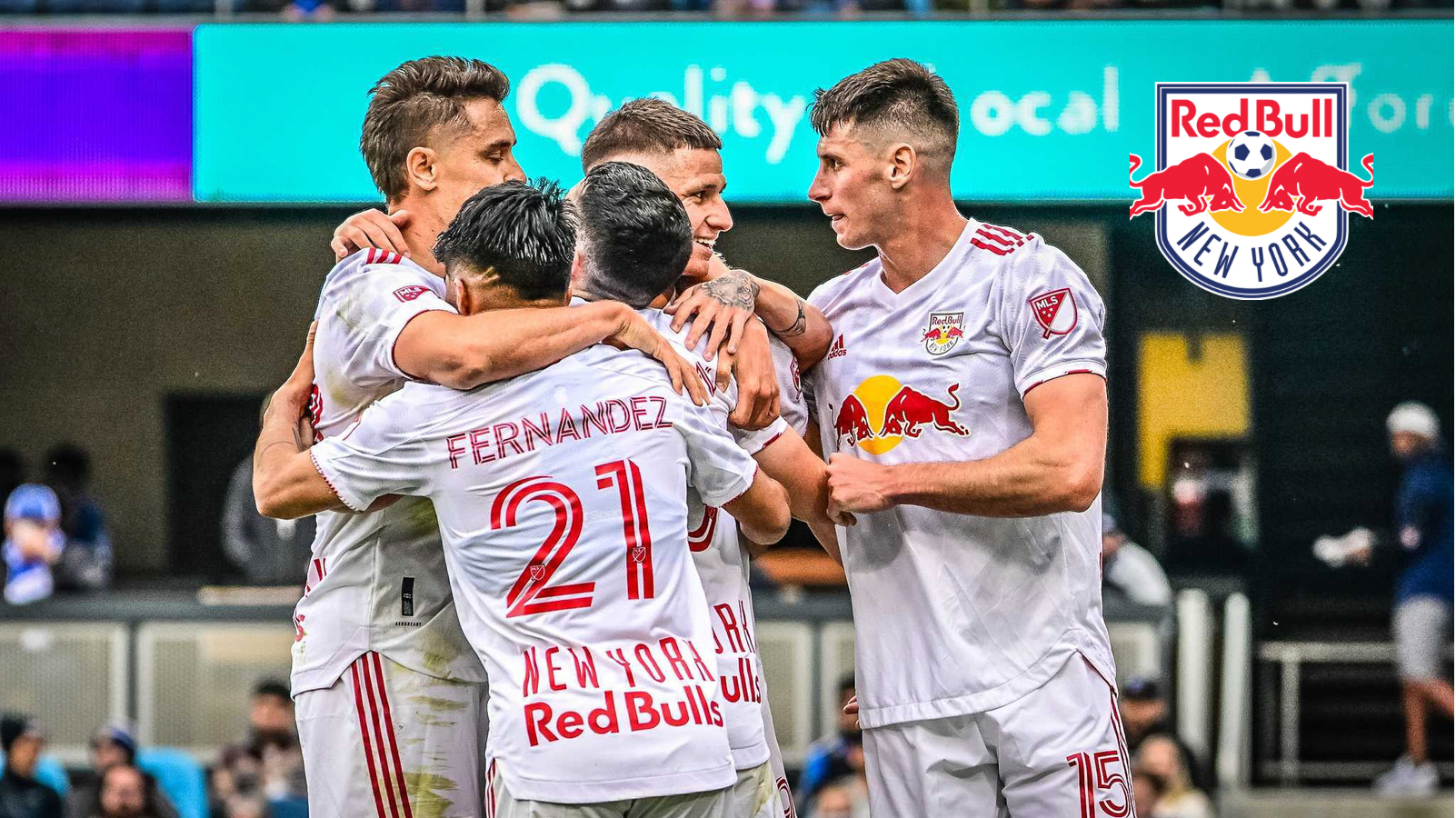 The New York Red Bulls began the season with a trip to the West Coast on Saturday, February 26, and left PayPal Park with three points from a 3-1 rout of the San Jose Earthquakes.

The New York Red Bulls had plenty of cause for concern going into Matchday 1. The club made a couple of good moves in the offseason, most notably the acquisition of Lucas “Luquinhas” Linhares from Poland’s Legia Warszawa. Luquinhas, however, has not yet physically joined the team and curtain has now gone up on the season, so to speak.

RBNY selected Aaron Long as their captain for 2022. Fans know he fits the mold, especially considering his armband experience at the national level. But he is just returning from injury, and there is an unpopular trend of Red Bull captains leaving the club much sooner than desired. Then, while the front office looked to be taking positive steps, the club announced the sudden departure of Sporting Director Kevin Thelwell for English Premier League club Everton, leaving a sour taste in supporters’ mouths. Without knowing what is happening at the club, remaining calm and positive amidst the chaos is difficult.

It was with this uncertainty that the Red bulls traveled to San Jose on Saturday, And the match did, for the majority of the first half, look rather uncertain. Sure, the team forced turnovers and looked strong in the transition, but the finishing just wasn’t there.

The game threatened to take a turn when San Jose’s Javier “Chofis” Lopez got glancing header on a freekick to level the match in the 69th minute. That can be enough to renew a team’s drive and look for the go-ahead goal. And that’s what it did — for the Red Bulls. Omir Fernandez collected the ball from Caden Clark. His shot was strong enough for Markowski to mishandle the ball between crouched legs, letting it bobble into the goal.

While regaining the lead is great, sealing it with another goal is even better. Enter Tom Barlow in the 77th minute for Patryk Klimala. Barlow ended last season shaky in front of goal, but he clearly shook that off. He spent the remainder of the match driving towards the net, finally nailing one in after a give-and-go with Clark in the dying moments of the game. Both he and Klimala included a “shushing” action in their goal celebrations, and rightfully so. Actions on the field do the most talking, and the team will do well to rely on themselves.

The road trip will continue into Week 2, as RBNY heads north of the border to face Toronto FC, led by legendary coach Bob Bradley, on Saturday, March 5.