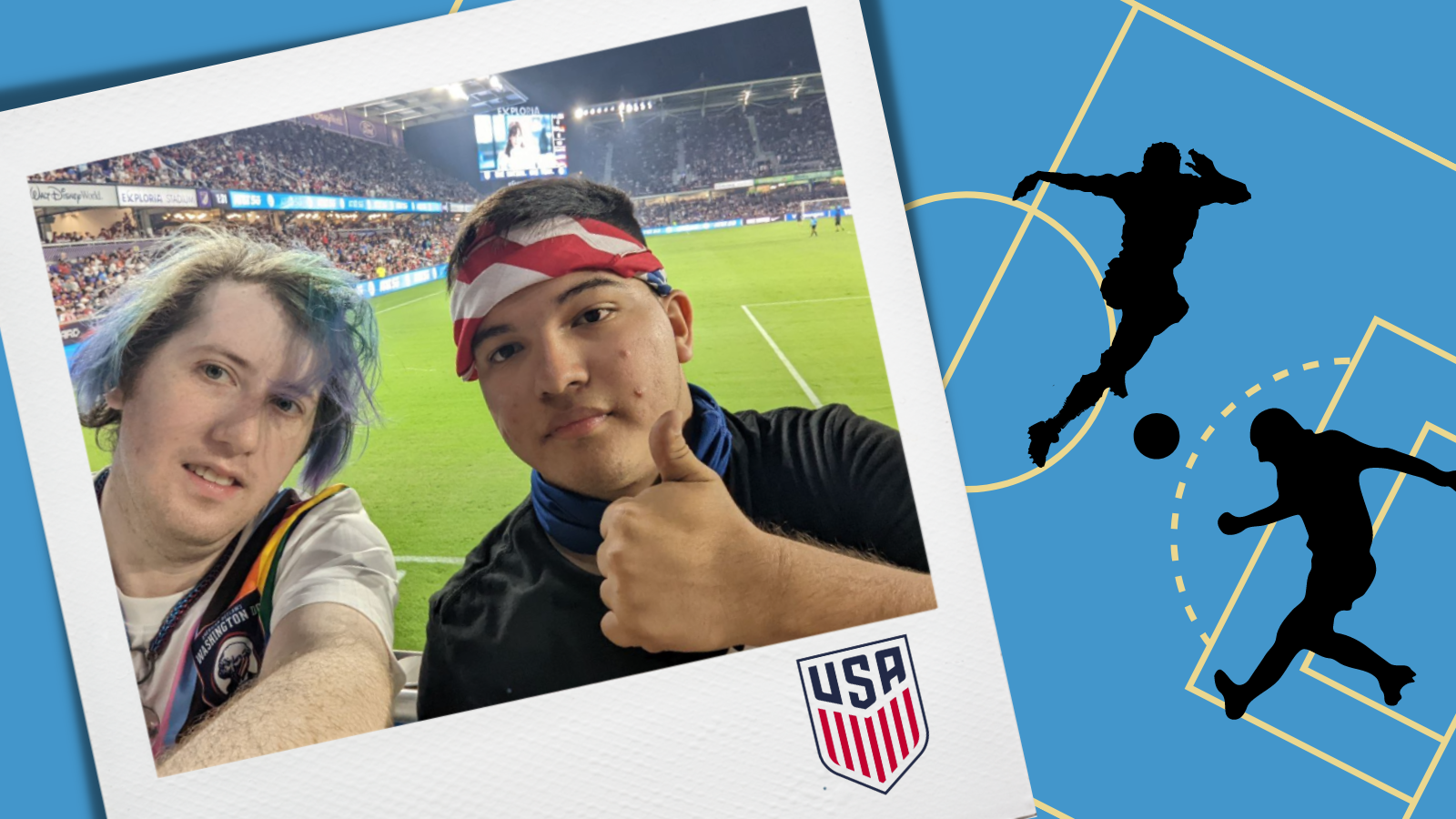 Like a lot of you, I sat in a bar and watched in horror as the United States failed to qualify against Trinidad and Tobago. Like many of you, I thought that was going to be the end of US soccer, and I couldn’t fathom how we were ever going to recover. I also left the game for a while and took some time to find myself. I have made no qualms about my dislike for Gregg Berhalter. I have said on numerous occasions on the podcast that I do not believe he has the tactical genius or guile to pull this off. Yet I am happy to say that I was wrong.

One of the things that is most exciting for me is getting to enjoy having my national team compete in a World Cup again, and even more so, that I get the chance to share one of the best sporting events in the world with those that I love. That isn’t saying that everything is fine – just getting to the World Cup isn’t enough for a country that’s ranked in the top-15 in the world. If we want to be taken seriously as a footballing nation then we have to show up and actually play like a top 15 nation.

Do I believe that the current state of this team can make a run? Yes, I do, I truly do; however, I do not know if Gregg Berhalter is the guy. If the MNT shows up and plays like they did in this last window, then yes, they can make a run. But if the team goes in cocky and overconfident, then they have no shot. At the end of the day, the mentality of the team falls on the coach. To his credit, Berhalter has had to deal with a lot to get to this point, overcoming many player injuries and setbacks, but his ability is just one of the questions going into this tournament.

The United States Women’s National Team has shown just how hard it can be to win the World Cup, and even the Olympics, as the best team in the world. The Men’s National Team does not have that luxury. They have to go into this with the mentality that they are going to have to fight and scrap and claw, and it’s going to have to be ugly sometimes, and that’s okay. Like many US club teams, if the USMNT adopts the mentality of an underdog then I believe they can go far. If they show up in Qatar acting as though they’ve already succeeded, they will crash and burn in spectacular fashion and go home early.

This isn’t to say that I am completely pessimistic because I do believe that this team has potential. They’ve shown as much and on paper are as strong a team as any. The game isn’t played on paper though. When you get to the World Cup, every single team is hungry. The biggest international stage comes only once every four years. Teams have to come with a mentality to win at all costs in a lot of ways. This team has shown an ability to adopt the next-man-up mentality, and that’s a good starting point, but the team also needs to adopt the mentality of a team with their backs against the wall, because that’s where they stand.

Overconfidence lost us a qualifying spot against Trinidad and Tobago in 2018. I remember sitting in the bar and crying for hours as, for the first time in my lifetime, we would not be competing as a World Cup team. We have fought back from that and should be celebrating because this is a big moment. We should be incredibly happy to be back at the dance. Beyond that, we should want to show up at the dance looking like someone worthy of getting in. We are no longer at a point where just getting to the World Cup is acceptable. I don’t believe that we should have the expectations going in that we’re going to win the whole thing, but we should expect to win the group, at the very least, and advance into the knockout stage.

It’s impossible to say at this moment what a successful World Cup run would be. There are too many unknowns based on the upcoming group draw and the health of some key players. There’s always a chance of landing in a “Group of Death,” at which point you just want to survive to play again. We could also end up in an easy group, in which case a win will be expected. All of this goes back to the mentality that we have to go for it.

At the end of the day, this is a warm up for 2026 when we will be hosting the World Cup with our home fans. That will be our best opportunity to win the entire thing. Our players will have World Cup experience under their belts and there’s no substitute for that. We need to take every opportunity to get all of our players that experience because failing to do so could start a domino effect of calamity down the line. While, after 2026, the US should not fail to qualify again based on the expanded six slots in the CONCACAF qualifying pool, the fact is that just getting to the dance isn’t enough anymore.

If this truly is a golden generation then this World Cup and the next will be monumental to proving that. You can’t be a golden generation if you have nothing to show for it. Now the qualifying is done, it’s time for this team to put up or shut up. They have now righted the wrong that so many of us felt four years ago. Now we have an opportunity to declare to the world that the United States is a footballing nation and we are here to stay – and that, my friends, all starts in Qatar.