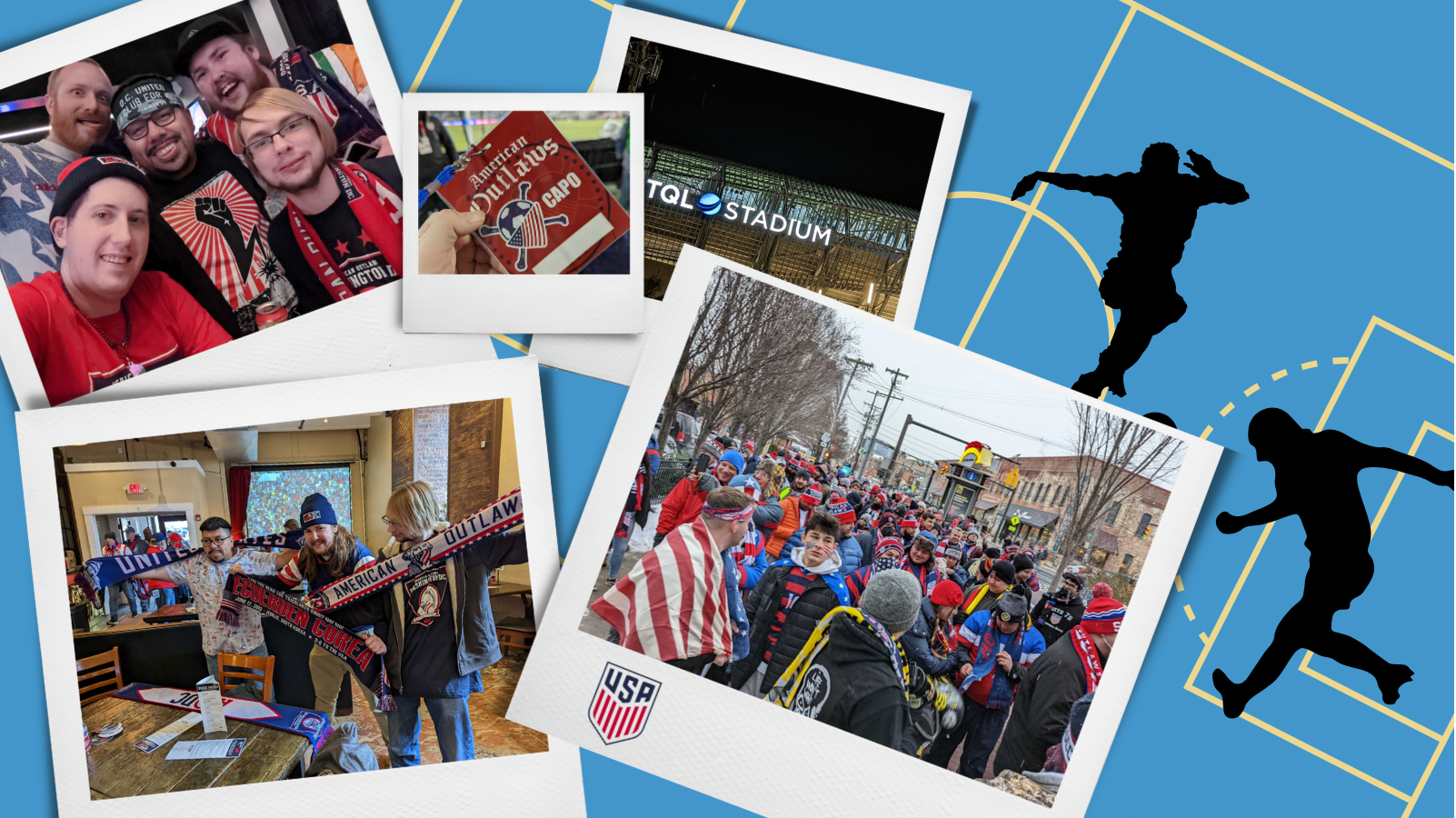 As the hours ticked by inching us closer to the USMNT game versus Mexico, there was a part of me that, like most people in the CONCACAF region, was getting super excited. There was also a part of me that was filled with great sadness. That sadness came from knowing that what was to come was truly the end of one of the greatest spectacles in all of sports – a meaningful World Cup qualifier at the Estadio Azteca.

Of course, there would still be World Cup qualifiers, and of course, Mexico would still want to play in their famed flagship stadium. However, with the USA, Canada, and Mexico hosting the 2026 World Cup they will all likely be given automatic bids. Without a bid on the line, matches will be less critical. So regardless, it will be at least six years before another meaningful WCQ for the USMNT. More to the point, however, starting in 2026 the World Cup field will be expanding to 48 teams – a big jump from its current 31 plus host nations -meaning that CONCACAF is set to see its automatic bids rise from three to six.

This would mean that starting in 2030, in order for the USMNT, Canada, or Mexico to fail to qualify, they would need to drop to seventh in the region. And regardless of my occasional complaints about the coaching or performance of the USMNT, this outcome seems unlikely. In a lot of ways, it felt like we were being robbed of one of the greatest rivalries in the world with the USMNT and Mexico. It also tempers the growing success of Canada in CONCACAF and removes their chances to shine as a consistent top-three contender.

This isn’t to say that these games don’t matter, but knowing you have that much room for error certainly takes some of the edge off these games. When I went to my friend and fellow Switch The Pitch contributor, Darbi, and pitched the idea of going to the game in Mexico we felt that we had to go because we weren’t sure if we would ever get to experience the game in its full magnitude again. We’re both gutted that circumstances ultimately canceled that trip, but the timing got turned around with Mexico’s slowness in releasing ticket details, the war in Ukraine, and ultimately the responsibilities of life in a rapidly-inflating economy.

For me, knowing that future generations may never get to experience the joy of a Dos a Cero game at its full impact, the heartbreak of a crushing loss at the Azteca, or even the trash-talking that goes on between fans of CONCACAF’s top three hurts. While qualifying for the World Cup will still matter, and teams will still work to earn their spots, it’s hard to see the same level of do-or-die urgency when it comes to these games.

Ultimately, what I am trying to say is, enjoy it while you have it. So as we wrap up qualifying, take a look around and enjoy the sights and sounds. Enjoy being at a full bar with your friends or with your family at home. Enjoy the feeling that every single second matters because it may be quite some time before we get to experience this again.