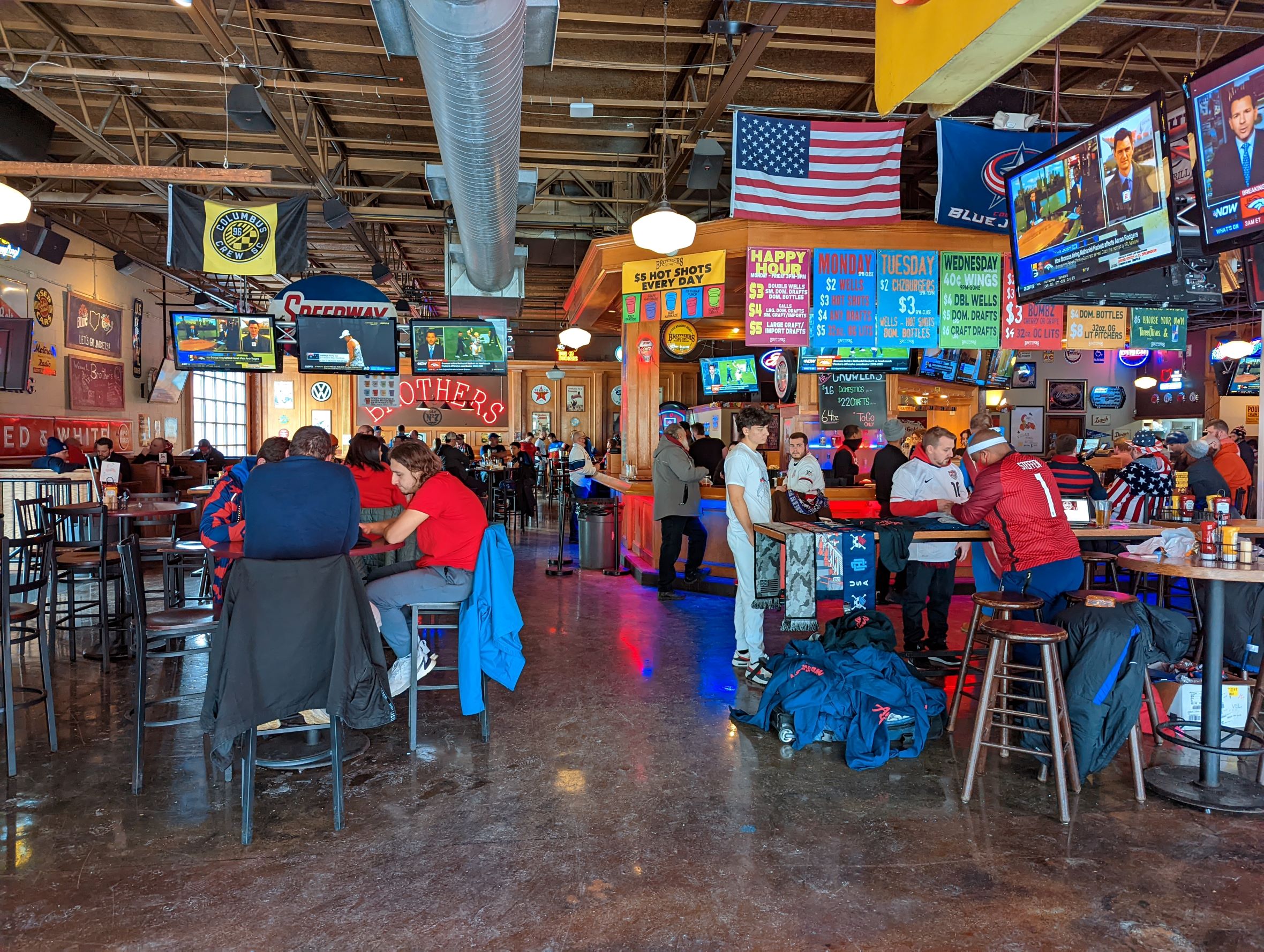 On October 10, 2017, I – like many other US soccer fans – woke up knowing that at the end of the night there was a very real chance that the USMNT would miss the World Cup for the first time since 1986. I was a college student and remember entering the bar that night with my AO (American Outlaw) St. Petersburg family. Together we watched in horror as the USMNT did, in fact, fail to qualify. What followed for me was nothing short of heartbreak. I ended up staying home from school for a week because of the time it took to process the failure of the team.

After the failed qualification, we were promised that things would be different and that the federation would do some soul searching. At first it seemed that would not be the case. But then came momentum. In June, the US Men won the 2021 Concacaf Nations League Final (3-2 v. Mexico). Then in August they won the Concacaf Gold Cup Final (1-0 v. Mexico). And now the USMNT stands at the doorstep of exorcising those demons that have haunted us all since 2017 by making a deep run into qualifying for the 2022 World Cup in Qatar.

When I decided I was going to write this article I didn’t really have much of a game plan other than throwing my thoughts down to express what it’s like trying to process the frustrating nature of this team. Despite their recent successes, there is still a part of me that is afraid that we will miss this World Cup. Prior to 2017, I recall packed bars for World Cup Qualifying watch parties and other USMNT and USWNT matches; however, once we missed the 2018 World Cup, US Soccer lost a lot of momentum. The country is finally starting to show some interest in the teams again, and all you have to do is look at the atmosphere in Cincinnati for the “Dos a Cero” game to see that we are hungry for World Cup action.

As I sit here in Columbus, I look at today’s opponent, El Salvador, and realize that the USMNT are so close to actually getting across the finish line, but that can only happen if they focus on the job at hand. We have to remember that this is still CONCACAF and crazy things happen. We have to remember that this is going to be a battle. El Salvador and Honduras really are must-win games. Small missteps in winnable games are still costly at this stage and a loss in either of these matches could prove to be the dagger that does this team in. A lot of players in the squad this cycle may not have been part of the heartbreak of 2017, but they will remember it, just as those of us in the stands and watching from home will.

The road to Qatar was always going to be an interesting one, and while I can look back on the work thus far with an optimistic scope, I can only keep that view if the team is able to come together and pull this off. I will admit that I have been critical of Gregg Berhalter, and I still maintain that he may not be the right guy for the job of leading this team to Qatar. However, with every USMNT win, he proves me wrong. I still think that we have won multiple games in spite of him rather than because of him; I also think he deserves a ton of credit for guiding a young team through qualifying in what I believe is the hardest confederation to compete. (Where else in the world do you get pelted with bottles of urine and brush it off with, “Well, that’s just CONCACAF!”)

At the end of the day the USMNT is potentially entering a golden age, but I still believe they need to prove it. Tonight begins potentially the most important window of the cycle. Five matches remain after Thursday night, including away matches in Canada (in 1st as of this writing), Mexico (3rd) and Costa Rica (6th).

All of this is my way of saying that we have come so far, but the hurt of missing the 2018 World Cup is still very, very fresh. The USMNT has an opportunity to right those wrongs and to help many of us move on from what will always be a dark memory in our federation’s history. It’s time for the team to get this job done. A failure to qualify could be catastrophic to the trajectory of the sport in the United States. I know in my heart that this team is capable, but the question remains – Do they?

Mar 14, 2022 Amanda Collins
Processing…
Success! You're on the list.
Whoops! There was an error and we couldn't process your subscription. Please reload the page and try again.