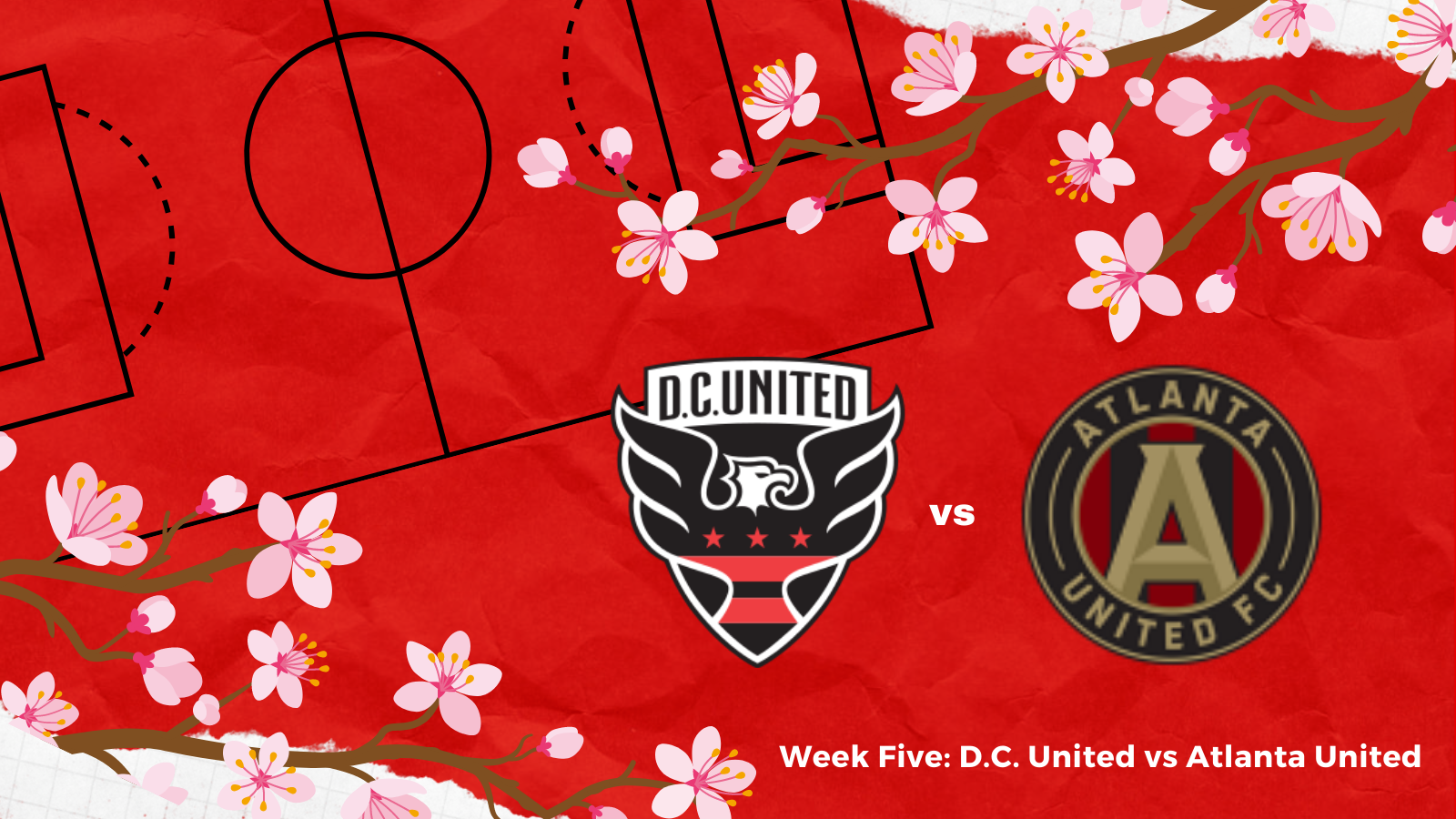 D.C. United was downed once again by Atlanta, 0-1, with a stoppage-time goal from Marcelino Moreno.

Watch Out For Those Final Minutes

In their previous two meetings, Atlanta United managed to best D.C. United both times by one goal to secure all three match points. This Saturday was no different with the Black-and-Red falling to Atlanta, 0-1.

Neither D.C. nor Atlanta were able to pull three points from their last regular season match and sat just one place apart in the Eastern Conference standings – both eager to claim a win. As you can imagine, a chippy, messy, match ensued.

Just three minutes in, training staff were called onto the field for both sides as Nigel Robertha and Brad Guzan went down in Atlanta’s defensive half. As play continued it was clear that this would be a physical match – despite Dom Dwyer’s absence due to a red card suspension.

Josef Martínez floated patiently near midfield and into D.C.’s half awaiting a golden opportunity to strike (yes, pun intended). Martínez had struck gold not 5 minutes in during Atlanta’s last match against CF Montreal and it was clear he hoped to do so against the Black-and-Red.

Armando Villarreal, Saturday’s official, certainly had his hands full with fouls throughout the first half, with seven in the first 10’ alone.

In the 11’ Martínez tried to thread a free kick from Thiago Almada through traffic from the left side of the box to do early damage to D.C., it was only a quick deflection by Russell Canouse that denied Martinez a decent shot at slipping one past Bill Hamid.

Julian Gressel pushed up the right side to capitalize on a ball sent by Andy Najar, however, was denied by a deft tackle from Atlanta’s Andrew Gutman. Brad Smith joined Chris Durkin (freshly returned from a stint in Belgium) pushing up the left wing to press Atlanta and create a chance with a long cross

Josef Martínez danced through D.C.’s defenses in the 22’, slaloming through the Black-and-Red’s defenders to go one on one with Bill Hamid in the final third. A rapid-fire shot went wide of its target, hitting rather the left side of the net. Although a miss, Martínez was clearly testing the Black-and-Red, sounding the warning bells on a leaky back line. Thiago Alameda followed up with a corner kick that could have been dangerous, but fell flat.

Marcelino Moreno made a run up the left side, seemingly wide open, but was soundly denied by a vigilant Birnbaum in the 43’, who drove him out of bounds. Despite four minutes of stoppage time, the first half ended scoreless, leaving D.C. and Atlanta heading to their respective locker rooms with quite a bit to think about.

Whereas the first half was chippy, the second half of Saturday’s matchup was downright gritty. Players took tumble after tumble seeking any opening to break the scoreless stalemate.

D.C. took Atlanta to task in their half, putting Brad Guzan and the back line under decisive pressure. Nigel Robertha in particular took it upon himself to dance around Atlanta’s defenders while trying to find a way through traffic.

With the threat of Martínez out the way in the 62’, it seemed there would be a prime opportunity for D.C. to find the back of the net and take control of the match. And while the Black-and-Red started the half dominant, Atlanta matched them tit-for-tat as the match turned into an end-to-end nail biter.

While D.C. United have struggled to capitalize on set pieces this season, Atlanta’s Moreno capitalized on one in the 94’ to send a ball sailing past Bill Hamid with a deft header – definitively declaring the match in Atlanta’s favor.

Head coach Hernán Losada remains determined to build on positive elements from D.C.’s performance, saying it was, “The intensity and mentality, the kind of tempo in the game we want to bring. Hopefully, later in the season, we will be able to bring this intensity and press for a lot of minutes.”