The Portland Timbers: What Went Wrong–and What Comes Next 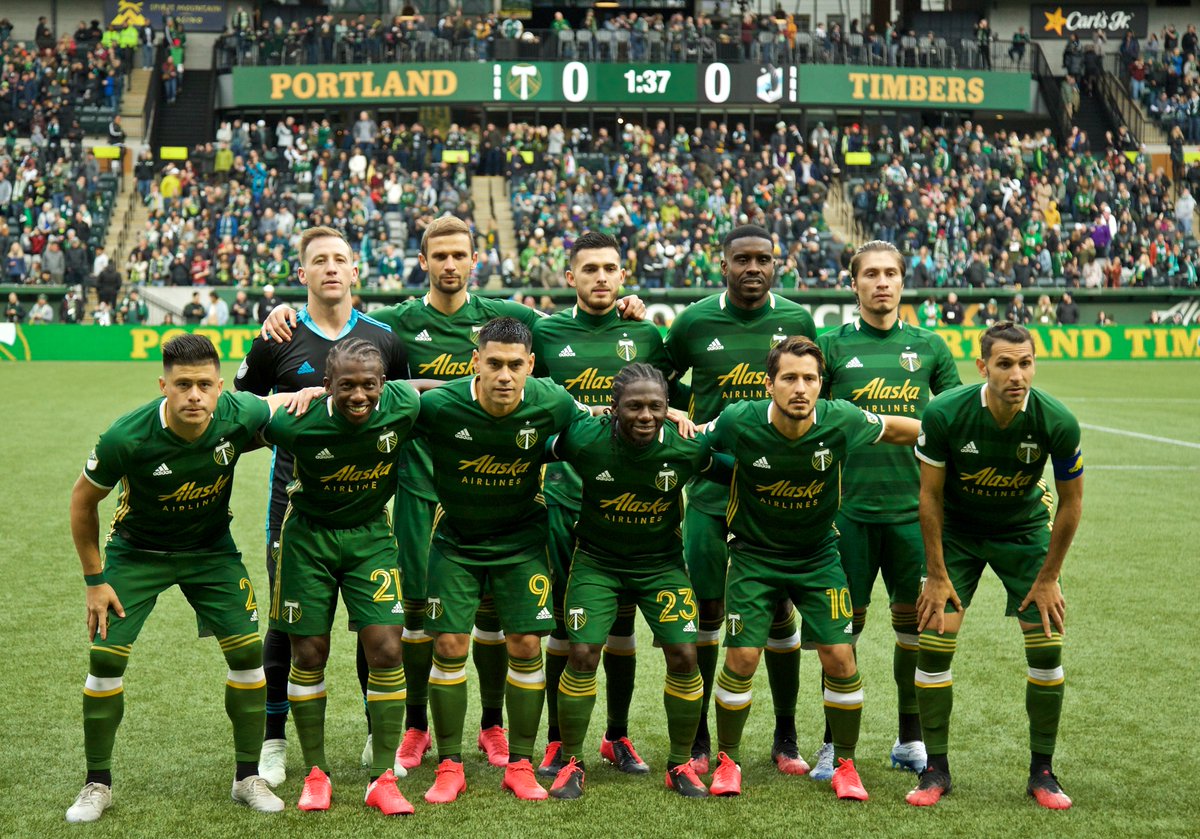 Last Sunday’s home opener was the first home opener in the Portland Timbers’ MLS history that the boys in green dropped three points in front of the Providence Park faithful, with a 1-3 loss to Minnesota United.

In spite of a scoreless 45 minutes, the first half looked promising for the Timbers. With Portland pressing high on the attack, they had most of the possession and created plenty of chances, even if they weren’t ultimately successful.

A Tale of Two Halves

Unfortunately for the Timbers, the second half was another story entirely. The second half brought a goal by Minnesota’s Kevin Molino. Although Timbers keeper Steve Clark made a play that initially saved a shot from Minnesota’s Robin Lod, Molino was able to scoop up the loose ball and send it home.

An equalizer by Diego Valeri on a penalty kick followed (Minnesota defender Ike Opara was called for pulling down Timbers striker Felipe Mora in the box), and Valeri sent it low into the right corner for the score. This wouldn’t prove nearly enough for the Timbers, however, as first Luis Amarilla scored on a header on a cross from Ethan Finlay and then put in his second of the night on the volley for a final score of 3-1 Minnesota.

While the two halves had different outcomes for the Timbers, they did share some similarities. In both halves, the Timbers on the attack were unable to capitalize on chances and score from the run of play. This might be partly because the new pieces on the squad haven’t yet figured out just how to play with each other as a unit. Felipe Mora and Yimmi Chara are new to the squad, and they still need time to figure out how they are all working together.

Much more alarming is the Timbers’ inability to handle the transition game. In the second half, Minnesota took advantage of counterattacks to score, and the Timbers had no answer. This might be in part because both Jorge Villafaña and Jorge Moreira were charging up and down the wings from the fullback position–and when they did, it often had disastrous results. Villafaña in particular was unsuccessful in tracking back on defense, and the combination of this exposure on defense with his unsuccessful passes from the sideline hurt the Timbers’ ability to fend off Minnesota’s counterattack successfully. And even though Moreira is speedy on the overlap and his passes are generally clean and find their target, if they don’t result in scores they may not be worth making if they leave our defense out of shape and exposed on the counter.

This Sunday, the Timbers face expansion side Nashville FC. Here’s hoping that Timbers coach Gio Savarese makes the necessary adjustments in the back to stave off the counter, and that the new team up front finds more success from their efforts.

The first half of last Sunday’s match showed promise, if the offense can finish their chances. But that promise will only be fulfilled if the defense can hold up in their half of the pitch. The last two seasons, the Timbers have struggled with defense in the early part of the season, and in the past, Savarese has responded either with changes in the defensive lineup (as when he benched center back Liam Ridgewell for four games in early 2018) or in the formation (as he did in 2019).

It will be interesting to see which route Savarese takes when the Timbers face Nashville at home on March 8th.