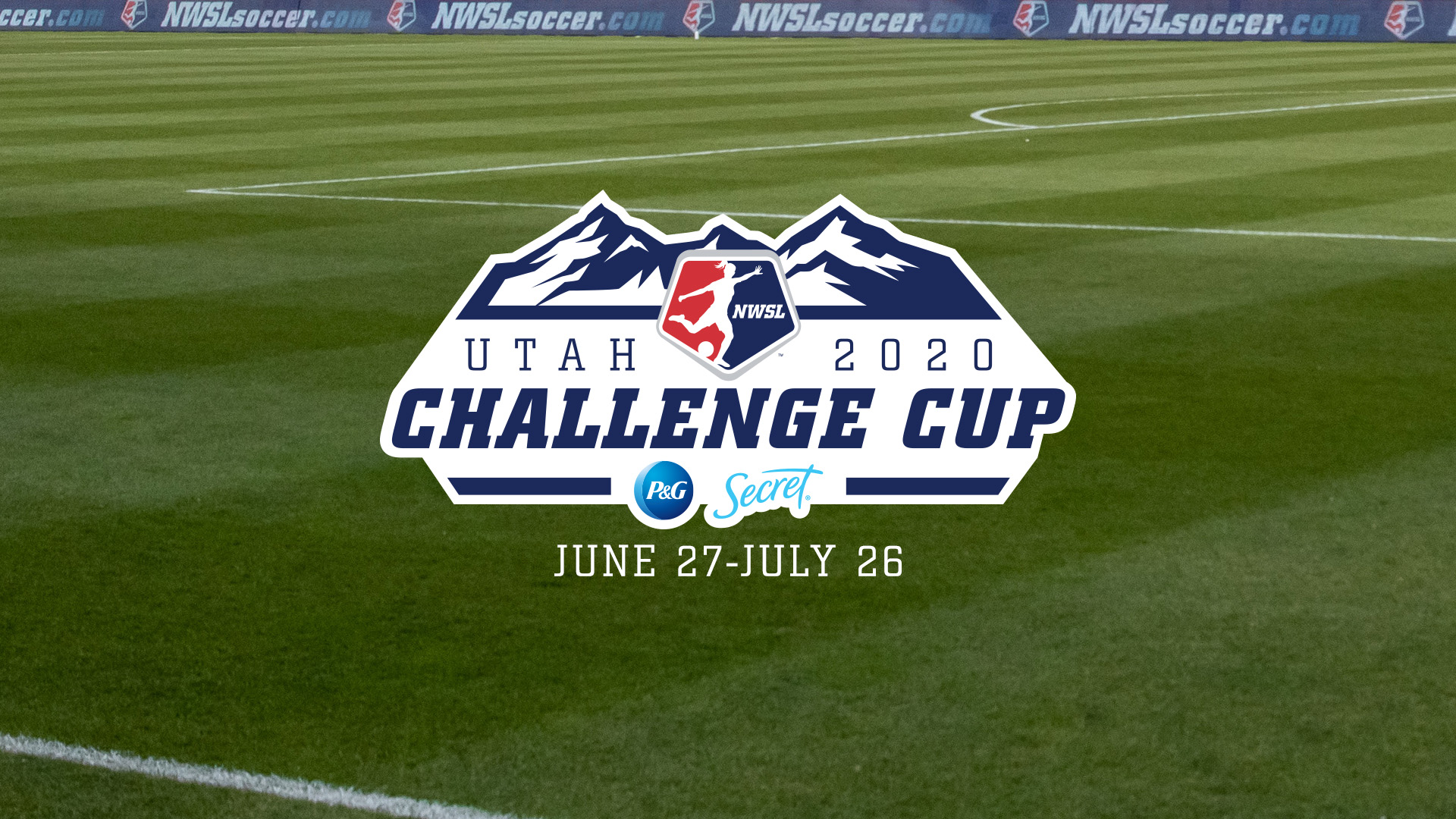 It’s official. Soccer is back in the United States, and we cannot be more excited. The NWSL has announced the 25-game tournament “Challenge Cup” from June 27th  – July 26th in Salt Lake City, Utah. Rosters will be finalized June 21st, the same day teams arrive in Utah.

It is not the type of season we were expecting, but the NWSL and the Players Association have worked hard to come to an agreement to get our teams back on the pitch. By having all of the games in one central hub, every player will stay in an Olympic-style village.

The thought of such a tournament taking place over just 30 days sounds a little overwhelming, but let’s break it down:

On Monday June 1st the NSWL held the drawing for the tournament, determining the preliminary schedule. It is as follows:

Stay tuned for more NWSL coverage throughout this tournament!