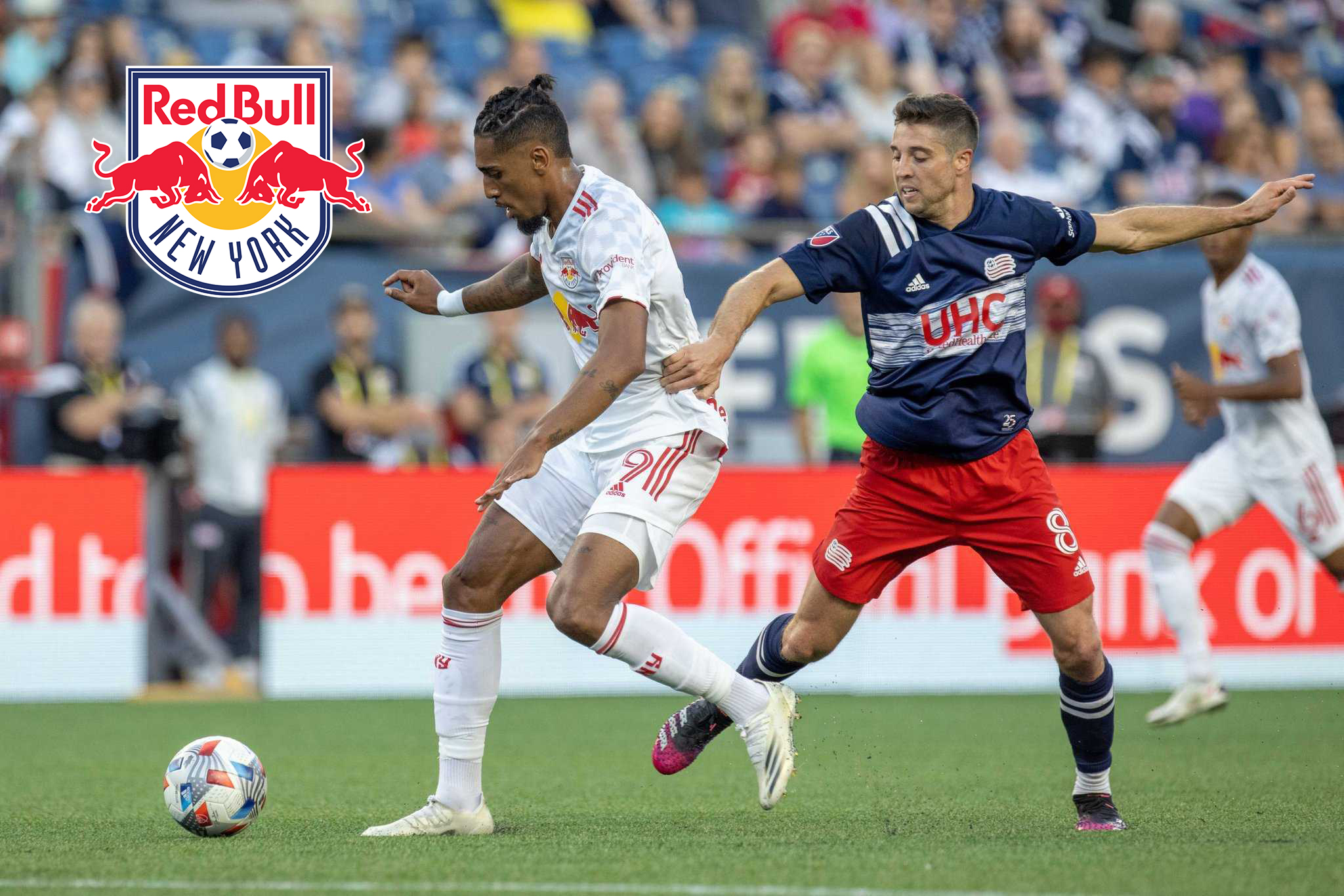 Have you ever had the odds stacked up so high

For the second time this season, the New York Red Bulls traveled to Gillette Stadium to face the New England Revolution, their very first opponent in Major League Soccer– back when they were the New York/New Jersey Metrostars. That first meeting… didn’t go well. And it hasn’t really gone well for the Red Bulls ever since. But maybe, having come off a win, this time would be different. That’s the impression many fans had.

You’ve got to rise above the rest

While phenom Caden Clark hadn’t been able to score in the previous match against Nashville SC, he was bound to make up for it at the next game… right? It turned out he was sidelined with appendicitis. But that’s not all: the next morning, the news dropped that Clark has signed with Bundesliga side RB Leipzig. Although he will stay on with New York until the end of the MLS season, it is a little strange to know he has one foot out the door. Hopefully, he can bring the team success before that other foot goes.

I better knock on wood

It darn near did the trick, despite not appearing so at first. Gustavo Bou got the Revs to 3-0 early in the second half. That’s when Polish International Patryk Klimala scored his first Red Bull goal in the 53rd minute, finally answering the Revolution’s scoring domination. Brazilian striker Fabio assisted the goal, a reverse of last week when Fabio opened his account. Then, defender Andres Reyes headed home another goal in the 75th minute, and things really started looking up for the Red Bulls. But when it takes the team that long to hit their stride, they need more time than they could ever get to find that equalizer, let alone a game-winner. Although they fell short, the fight was still there.

The Red Bulls head to Atlanta on Sunday. They were Atlanta United’s first opponent in MLS. It… didn’t end well for the expansion team. I’ve never had to knock on wood, but road points would be very welcome against the Five Stripes.